Glaucoma is a fairly common eye disease that cause inner-eye fluid pressure to progressively rise, resulting in vision loss and sometimes blindness. Nearly 3 million people in the United States have Glaucoma and it is currently one of the leading causes of blindness in this country.

The anterior chamber is a small space at the front of the eye. Normally, fluid flows through this chamber to nourish and to bathe nearby eye tissue. However, for people with glaucoma, their eyes do not drain this fluid quickly and properly. If eyes do not drain fluid properly, fluid will build up and the eye pressure rises. Uncontrolled, this rise in pressure can cause optic nerve damage. This ultimately results in vision loss.

Are there different types of glaucoma?

There are three primary kinds of glaucoma, and several types of glaucoma that are much less common. Most can be successfully treated with eye drops, laser treatment, prescription medications, or a combination of all of these.

Your best defense is to have regular eye exams and glaucoma screening tests.

There are multiple ways we treat glaucoma. Treatment for glaucoma usually focuses on monitoring eye pressure and measuring changes in the patient’s ability to see peripherally. Glaucoma is usually considered controlled if the affected eye’s pressure is at an acceptable level and there is little or no loss of peripheral visual field.

What Are My Treatment Options?

The first line of defense in glaucoma treatment is usually topical eye drops. These glaucoma drops are usually taken on a daily basis and are effective in controlling eye pressure. Most people with glaucoma will be able to control the fluid pressure in their eyes through the regular use of medications that reduce pressure inside the eye. These glaucoma medications include eye drops or pills and they are designed to reduce pressure by slowing the flow of fluid into the eye. Some are also designed to help improve drainage from the eye.

Another glaucoma treatment option is laser surgery. During laser surgery, a laser is focused on the anterior chamber eye where the fluid leaves the eye. This results in changes which ultimately make it easier for fluid to drain from the eye. Although laser surgery can successfully treat glaucoma, the effects of laser surgery may wear off and patients may need to have additional surgery or may need to keep taking glaucoma drugs in order to control the glaucoma.

Selective Laser Trabeculoplasty (SLT) has high success rates in decreasing pressure in the eye for open angle glaucoma. This treatment, if successful, can replace topical drops and can be repeated if necessary. Another laser surgery, Laser Iridotomy, is usually used to treat narrow angle glaucoma. Laser Iridotomy surgery creates a tiny hole in the iris to allow an alternate channel for fluid that is inside the eye (“intraocular fluid”, or”aqueous humor”) to drain from the eye.

Seton or shunt placement for glaucoma also involves the creation of an alternate pathway for intraocular fluid be absorbed outside the eye. It, too, is not a first line of treatment and may be reserved for very difficult situations. iStent works like the stents used to prevent heart attacks and strokes. When blood vessels get clogged, a stent creates access to the vessel flow. While it’s a highly innovative technology, how iStent works is elegantly simple:

iStent can be implanted during a cataract surgery procedure. Once implanted, iStent will begin working to safely and effectively manage eye pressure and because of iStent, there may be a reduction in glaucoma medications.

What are the symptoms of glaucoma?

At first, people suffering from glaucoma will suffer no symptoms. There is no pain associated with this condition, and in the beginning stages the vision is not affected. However, as the disease progresses, he or she may notice the peripheral vision failing.

This means that while the vision to the front will still be clear, objects that are on the side may be missed. As the disease progresses, the field of vision slowly narrows and eventually blindness results. Although glaucoma cannot be cured, it can be controlled with proper treatment.

Am I at risk of getting glaucoma?

Knowing the risk factors for the disease and being screened for it will give you a head start on detecting and treating the disease. Doing so is important because any vision lost in glaucoma patients can not be regained. Unfortunately, everyone is at risk for developing glaucoma, but certain groups have a higher risk, including:

Your best defense is to have regular eye exams and a glaucoma screening test, especially if you fall into a high risk group.

How common is glaucoma?

Worldwide, glaucoma is the leading cause of irreversible blindness. In fact, as many as 6 million individuals are blind in both eyes from this disease. In the United States alone, according to one estimate, over 3 million people have glaucoma. As many as half of the individuals with glaucoma, however, may not know that they have the disease. The reason they are unaware is that glaucoma initially causes no symptoms, and the loss of vision on the side (periphery) is hardly noticeable.

Glaucoma is usually caused by an increase of fluid pressure in the eye. The front part of the eye contains clear, nourishing fluid called aqueous which constantly circulates through the eye. Normally, this fluid leaves the eye through a drainage system and returns to the blood stream.

Glaucoma occurs from an overproduction of fluid or when the drainage system becomes blocked, causing fluid pressure to increase. The high pressure causes damage to the optic nerve, resulting in permanent vision loss. The exact reason the fluid system in the eye stops functioning properly is not completely understood. However, research is constantly being done to further our understanding of glaucoma. 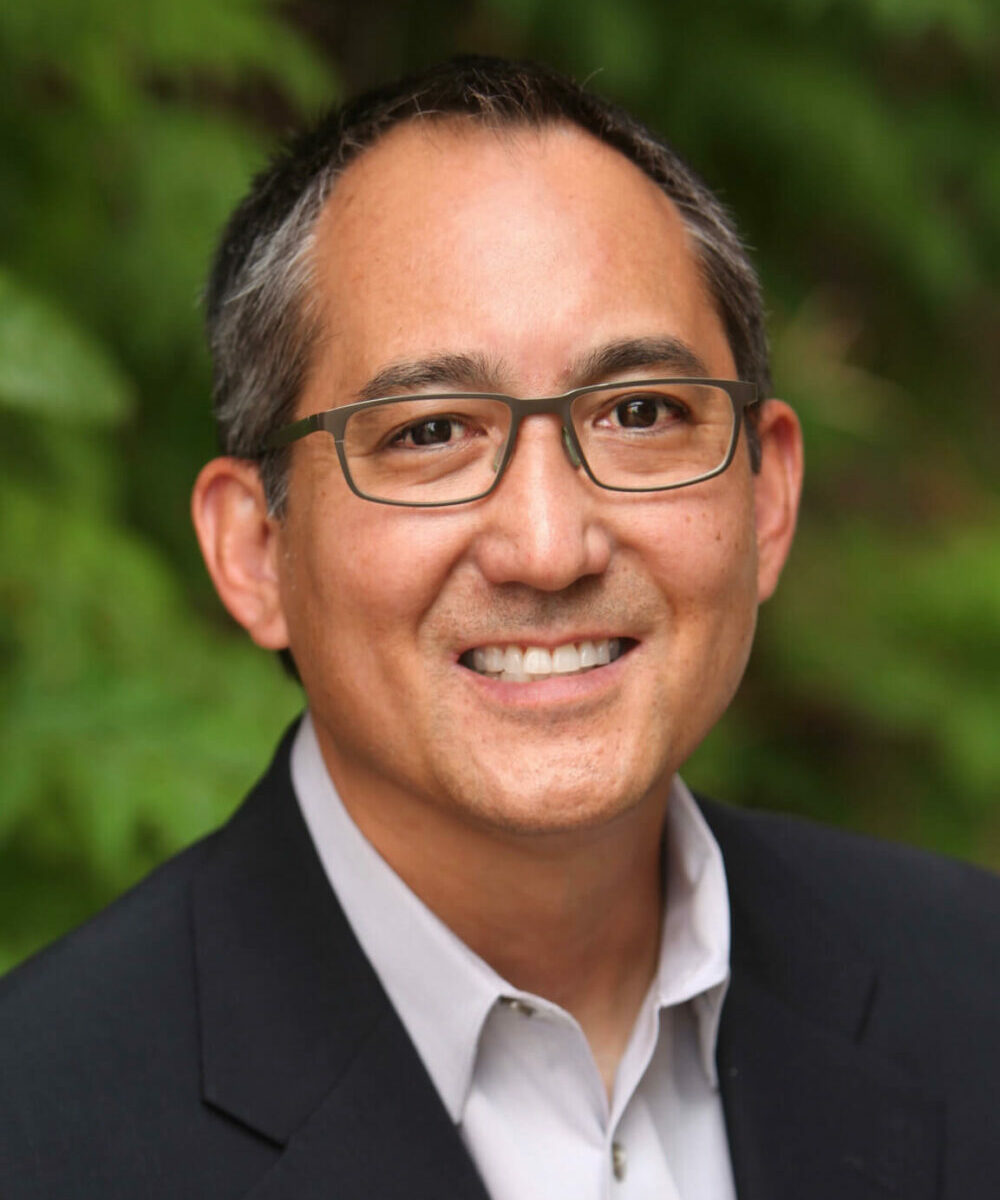 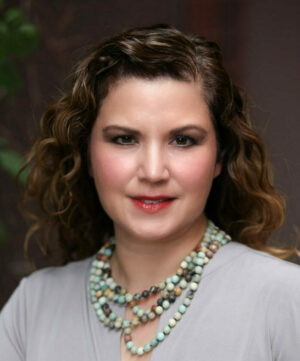 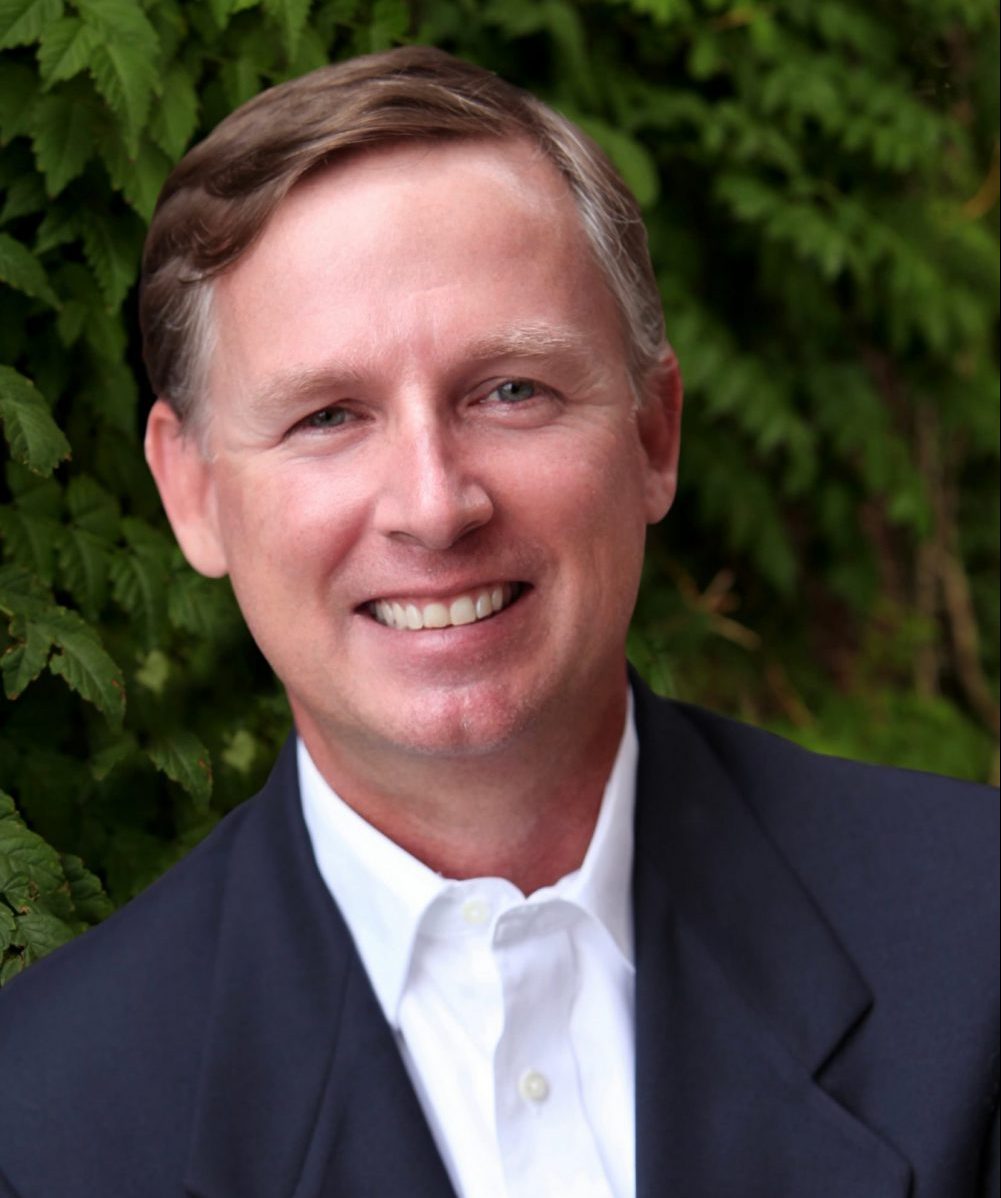 Edwin Detweiler
O.D.
Take our online Cataract self-test
Are you having the onset of cataracts? Trouble night driving?
Contact Us
Let Us Know How We Can Help!
Patient Portal
Ways to pay
Request an Appointment
Our locations
303-377-2020